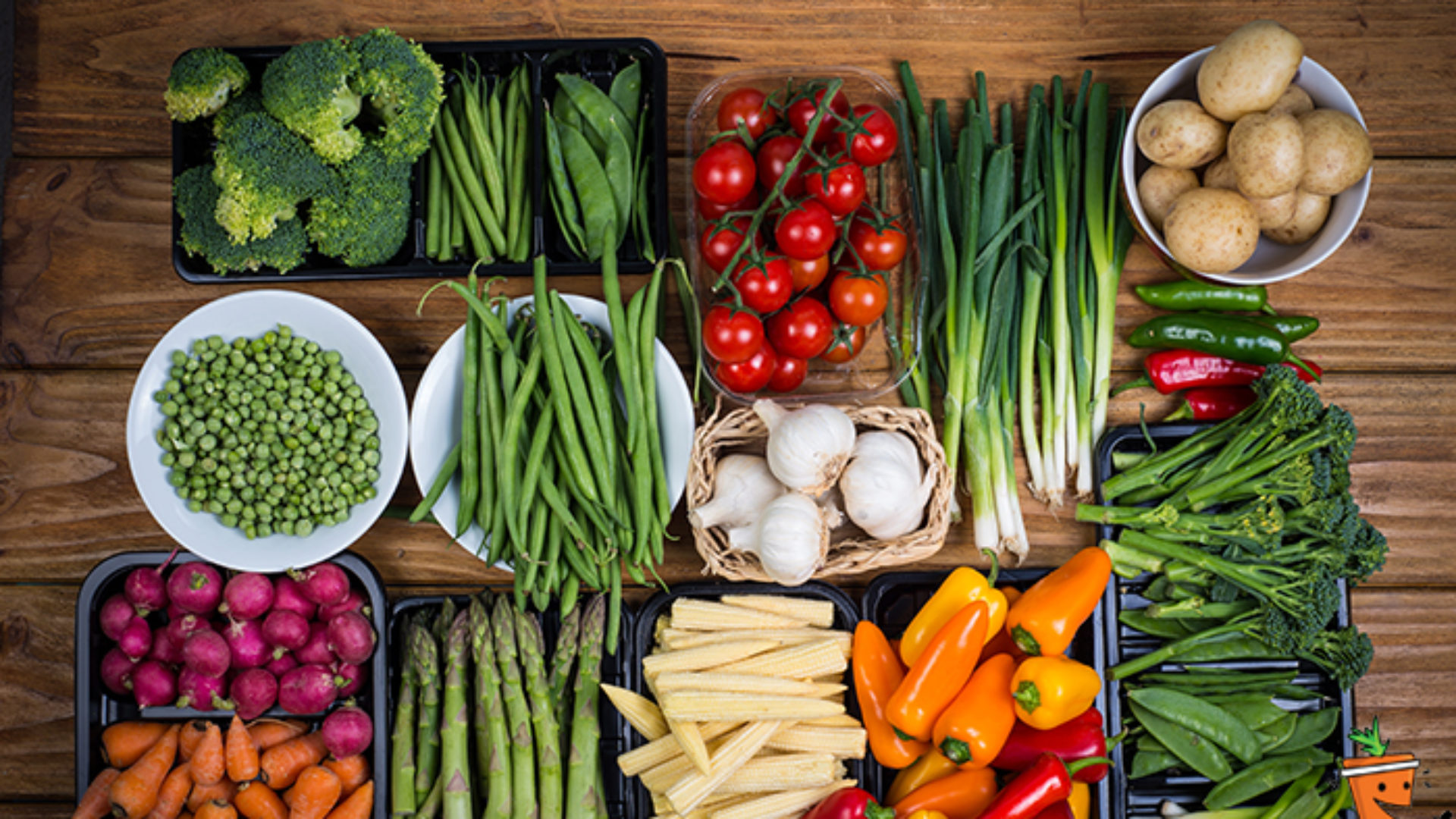 (Salt Lake City, Utah) ‐‐ The Purjes Foundation and Dan Purjes announce that the documentary film, “Eating You Alive”, which chronicles the reversal of cancer, heart disease, diabetes, lupus, rheumatoid
arthritis and other diseases through a whole foods, plant‐based diet, was screened in about 600 theaters throughout the USA on April 5, 2018. Audience attendance was at record levels for a disease reversal documentary.

The Purjes Foundation, a private charitable trust established by Dan and Edna Purjes, is educating people about how they can reverse and prevent chronic diseases through a whole food, plant‐based diet.

Executive Producer, Dan Purjes explains, “We have many exciting additional projects under development. We are planning a series of one‐hour documentaries, each focusing on reversing a specific disease. We are also planning to film a documentary of an actual clinical trial from start to finish, demonstrating conclusively disease reversal.”

“People are suffering needlessly.” states Paul David Kennamer, the film’s director, “Our goal is to present the truth about disease reversal through the power of plants and expose the myths and lies about the cause of our global health crisis.”

Co‐producer, Merrilee Jacobs, “Since our own lives were transformed by this approach to health, we couldn’t wait to bring this message of truth to everyone, and we are excited to continue producing new projects in this vein.”

The Purjes Foundation, acquired the film in late 2017, and has actively moved to disseminate it to as wide an audience as possible. More screenings are being arranged in the USA and in many other countries. Digital downloads of the movie can be purchased next week through either the Purjes Foundation website PurjesFoundation.org or at EatingYouAlive.com. Orders for DVDs and Blu ray discs of the film, delivered in May, can also be done through those websites.

The Purjes Foundation mission is to fund greater public awareness to the benefits of a plant‐based, whole foods lifestyle. They achieve this by funding documentary films, clinical trials, medical journals and other health‐related projects.